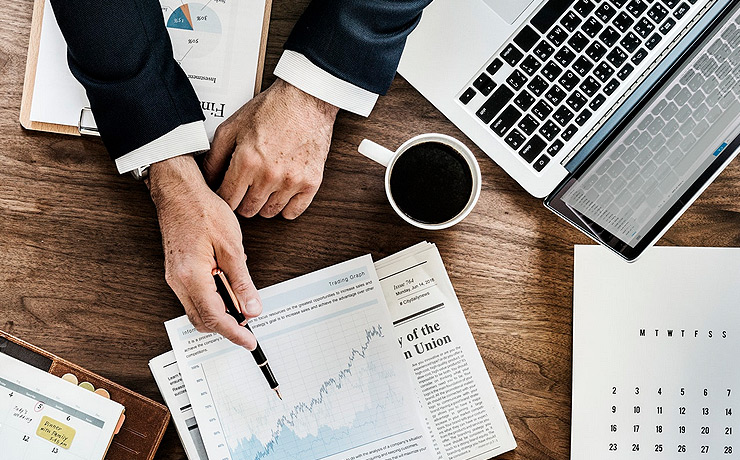 For the last 50 years our nation has lived with the idea that our government can borrow as much as it wants and set its own rates through Fed Policy. I think the coming year will reveal a change that has already occurred. I think the Fed has less control over rates and the economy than is widely understood. The days of looking at the chairman of the Federal Reserve as the God of the Economy will be winding down.

In the days following the Indy Mac failure there was speculation about the possible need to nationalize Fannie Mae and Freddy Mac. There was therefore a new awareness of the potential impact of our governments “implied” guarantee of Fannie and Freddie’s debt. When you start to do the barn yard math on direct and indirect federal obligations it gets a little scary. We have about $5 Trillion dollars of direct debt. We have about $7MM of indirect debt through Fannie and Freddie. The FDIC insured deposits total over $5 Trillion. There are also a host of rather ill-defined unfunded liabilities.

I think we are going to go through a painful process of realizing we have limits to what we can borrow and guarantee. Investors will still like Treasuries, but they have lost a little of their luster in the worlds eyes. There are a lot of foreign investors holding treasuries with a value way under what they were purchased for. They have to be wondering both about further devaluation in the dollar against other currency and devaluation of the dollar through inflation.