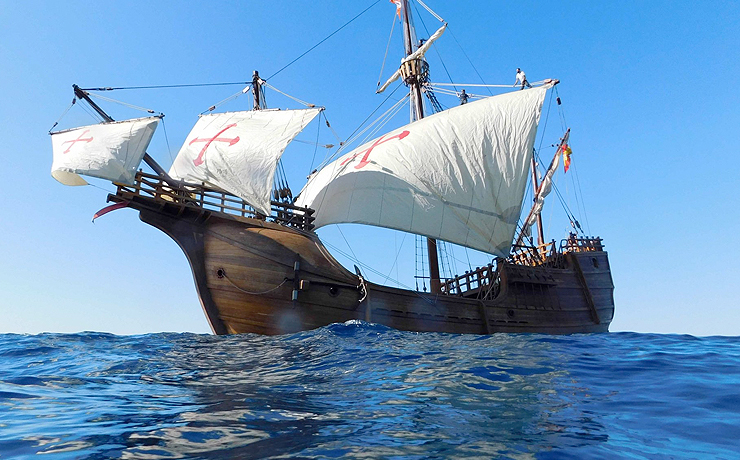 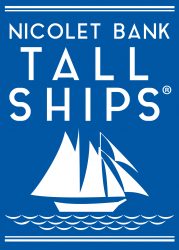 Tickets on sale Friday, March 15 for excursions and festival admission

The first ship to be announced for Nicolet Bank Tall Ships®, July 26-28 in the Port of Green Bay, is the Santa María, sponsored by HobbyTown. She is a replica of the Spanish ships that traveled across the Atlantic Ocean in the 15th and 16th centuries. She was named after the Nao Santa María sailed by Christopher Columbus in 1492 and was built in Spain by the Nao Victoria Foundation in 2017. The 200-ton, three mast ship was built with beautiful iroko and pine wood. 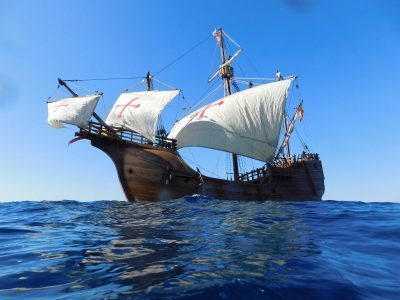 The Santa María traveled to several ports in France and Spain at the beginning of 2018 and started a voyage over the Atlantic in November of 2018. It is operated by a crew of 17 men and women who use traditional techniques and navigation to sail from port to port.

The Santa María is also used as an educational vessel for participants to learn about the history of Spanish ships and skills needed to sail them across waters.

PMI Entertainment Group and Nicolet National Bank are again collaborating to produce a major Tall Ships® festival in Wisconsin. The event will start with Parade of Sail and festival in Green Bay July 26-28, followed by a sail through Sturgeon Bay July 29 and sail past Algoma on July 30.

The 2016 festival created an estimated economic impact of $4.4M in Brown County.

A portion of the festival proceeds will be donated to Green Bay Sail & Paddle, an organization that connects the Greater Green Bay community with the largest fresh water tributary in the world through sailing and paddle sports.

Tickets for general festival admission, all events and excursions will go on sale Friday, March 15 at tallshipswisconsin.com.